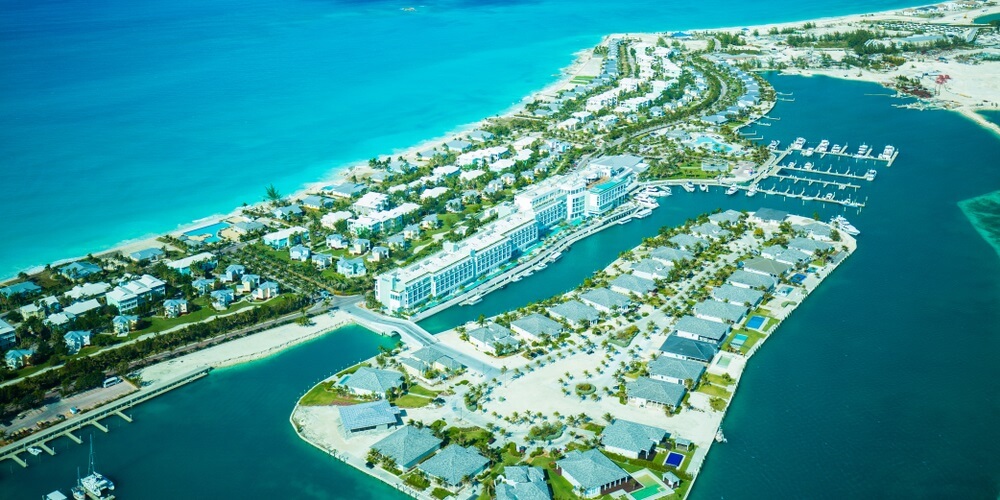 Where is Cat Cay? 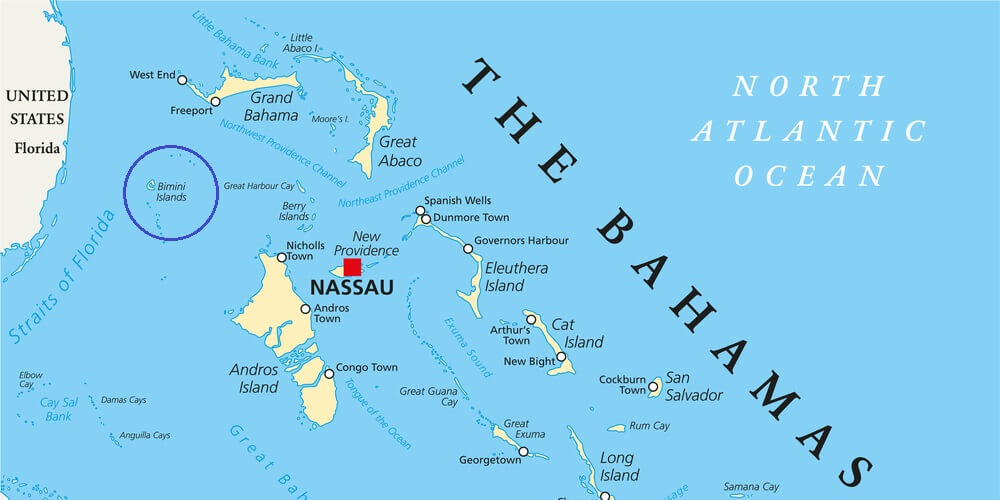 Cat Cay (also known as Cat Key) is 50 nautical miles from Miami and therefore easily reached by boat. Of course you can also fly to Cat Cay Bahamas, but traveling on a motor yacht is much more fun! If you’re interested in traveling from Miami, check out our luxury yacht rentals to Bimini here

How to Get to Cat Cay Bahamas

Cat Cay is named after the “cat line” sailing vessel due to the resemblance of its shape. These vessels were once used by pirates like Edward Teach, famously known as Blackbeard.

Cat Cay has always been a private island. Queen Victoria originally granted the deed to Cat Cay to William Henry Stuart in 1873. William received the deed, thanking him for his incredible service as lighthouse keeper on the neighbouring island of Gun Cay.

In 1931, advertising executive, Louis Wasley, bought the island for $400,000 as a winter home for himself and his wife, Rae Wasley. In 1935 Wasley turned the island into a private club where he had about 200 members. Rae Wasley loved antiques and built the Cat Cay English Shoppe, where the island boutique still currently resides. Louis Wasley built a 9-hole golf course on Cat Cay Bahamas where former British king, Edward VIII, later Duke of Windsor famously loved playing. This golf course was named Windsor Downs in his honour.

The island has hosted many notable people throughout history, from on-screen stars to government officials, including former American President Richard Nixon. The island remains a private club, but is an official port of entry for visiting yachts entering the Bahamas Islands. Bahamas Customs and the Royal Bahamas Police Force are present on the island. 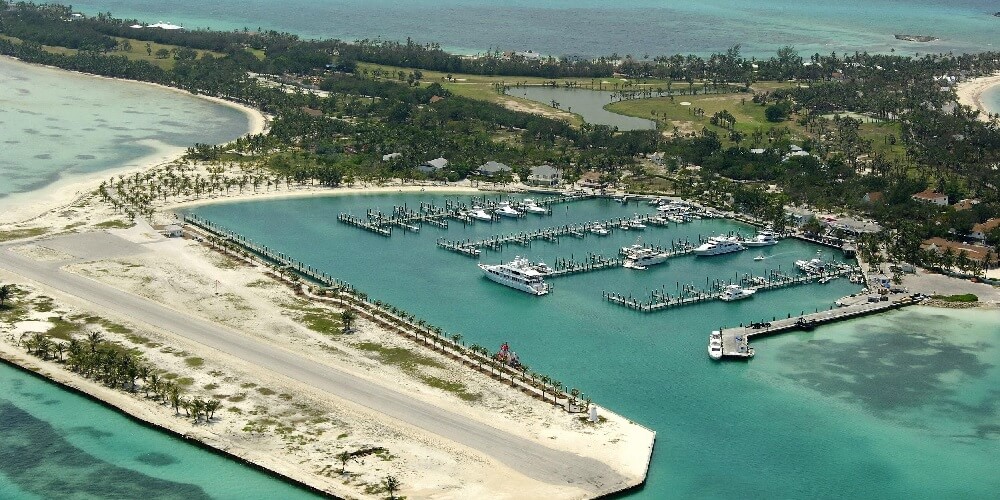 For members of the Cat Cay Yacht Club, there are plenty of amazing and luxurious activities available, as well as a variety of dining experiences. Some of the activities available at Cat Cay include: golf, tennis, deep-sea fishing, diving, jet-skiing, snorkeling, and lazing around the pool.

Fishing is a large part of Cat Cay history, during the 30s and 40s many fishing competitions were held on Cat Cay. Today, boats regularly depart the Cat Cay marina for fishing expeditions. You can easily find Mahi Mahi, Blue and White Marlin, Wahoo, Snapper, and Grouper.

For a luxurious and exclusive experience, visit Cat Cay Yacht Club on North Cat Cay. Find out how to become a member of the Yacht Club here.

The best time to visit Cat Cay Bahamas in general is during high season, which is from mid-December to Mid-April. Although the prices will be higher during this time, you will enjoy a warm winter getaway and avoid the rain and hurricane seasons. It’s important to note that hurricane season in the Bahamas falls from June 1 – November 30.

The year-round average temperature in Cat Cay, ranges between 75°F and 84°F. Thankfully, the Cat Cay beaches don’t become too crowded during high-season due to the private nature of the Cat Cay Yacht Club. 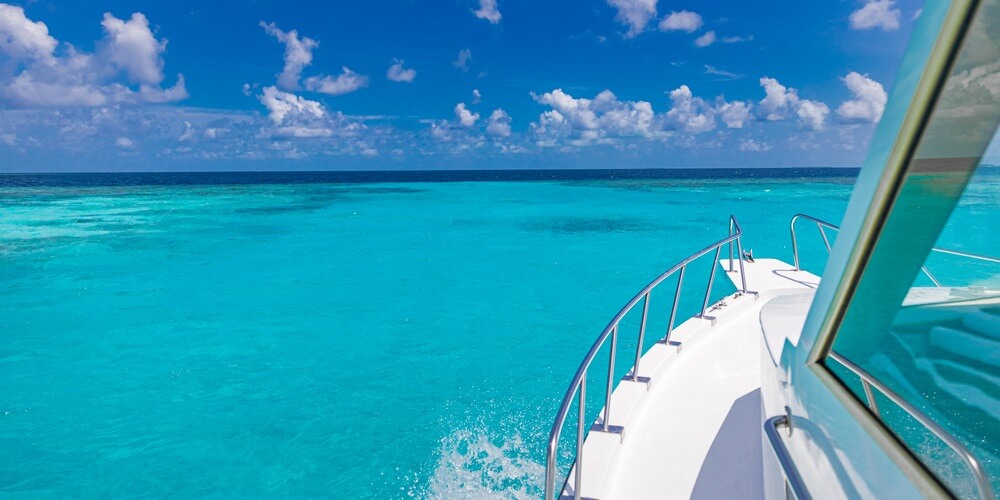 If you would like to visit Cat Cay Bahamas, we have private yachts that depart from Miami, Florida. Take a minute to fill in the Yacht Charter form below, so we can provide you with a Free Quote.